Christmas is an annual festival commemorating the birth of Jesus Christ, observed most commonly on 25 December as a religious and cultural celebration among billions of people around the world.

A feast central to the Christian liturgical year, it is preceded by the season of Advent or the Nativity Fast and initiates the season of Christmastide, which historically in the West lasts twelve days and culminates on Twelfth Night; in some traditions, Christmastide includes an octave.

The traditional Christmas narrative, the Nativity of Jesus, delineated in the New Testament says that Jesus was born in Bethlehem, in accordance with messianic prophecies; when Joseph and Mary arrived in the city, the inn had no room and so they were offered a stable where the Christ Child was soon born, with angels proclaiming this news to shepherds who then further disseminated the information.

Christmas Day is a public holiday in many of the world’s nations, is celebrated religiously by a majority of Christians as well as culturally by many non-Christians, and forms an integral part of the holiday season. 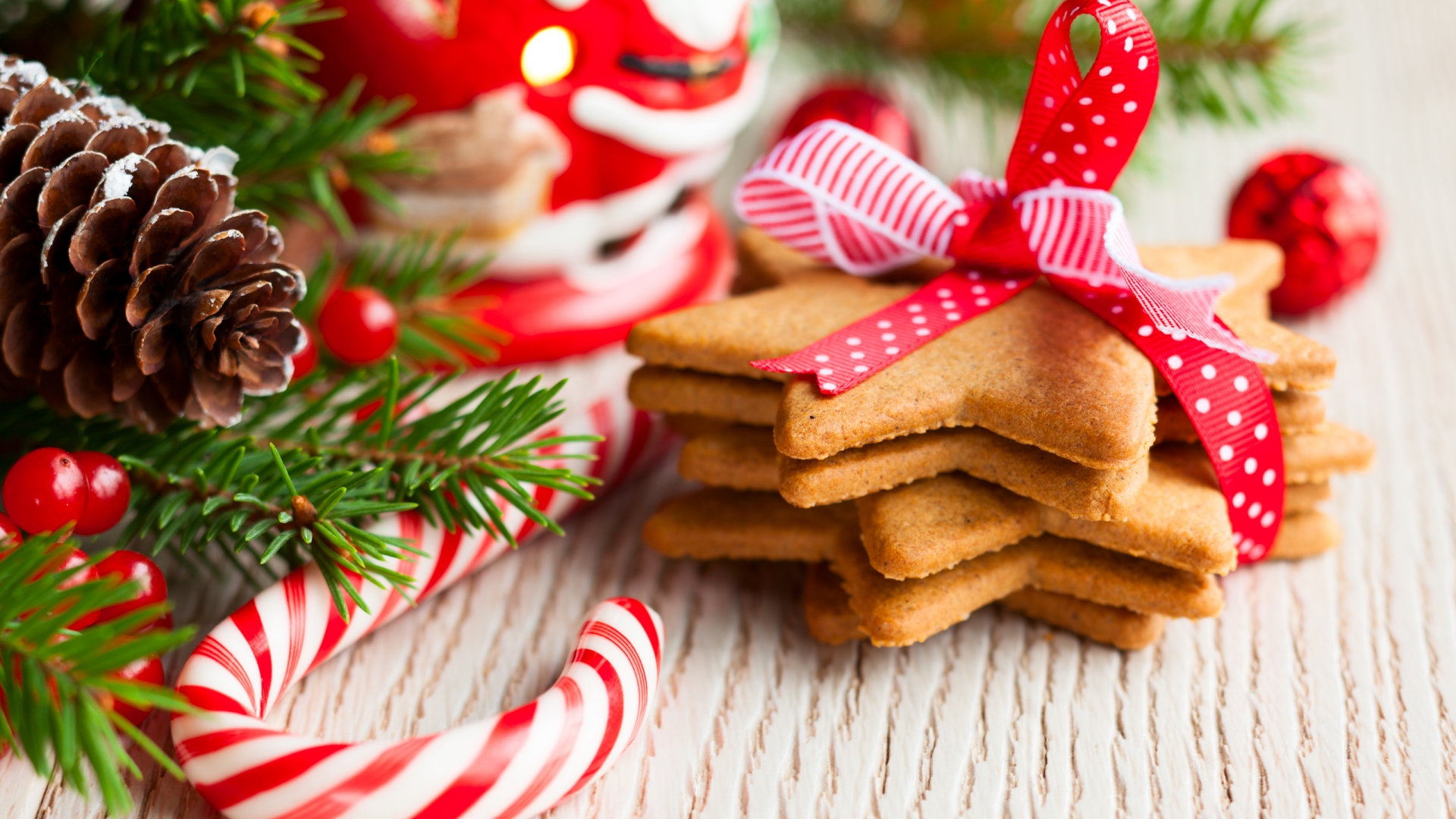 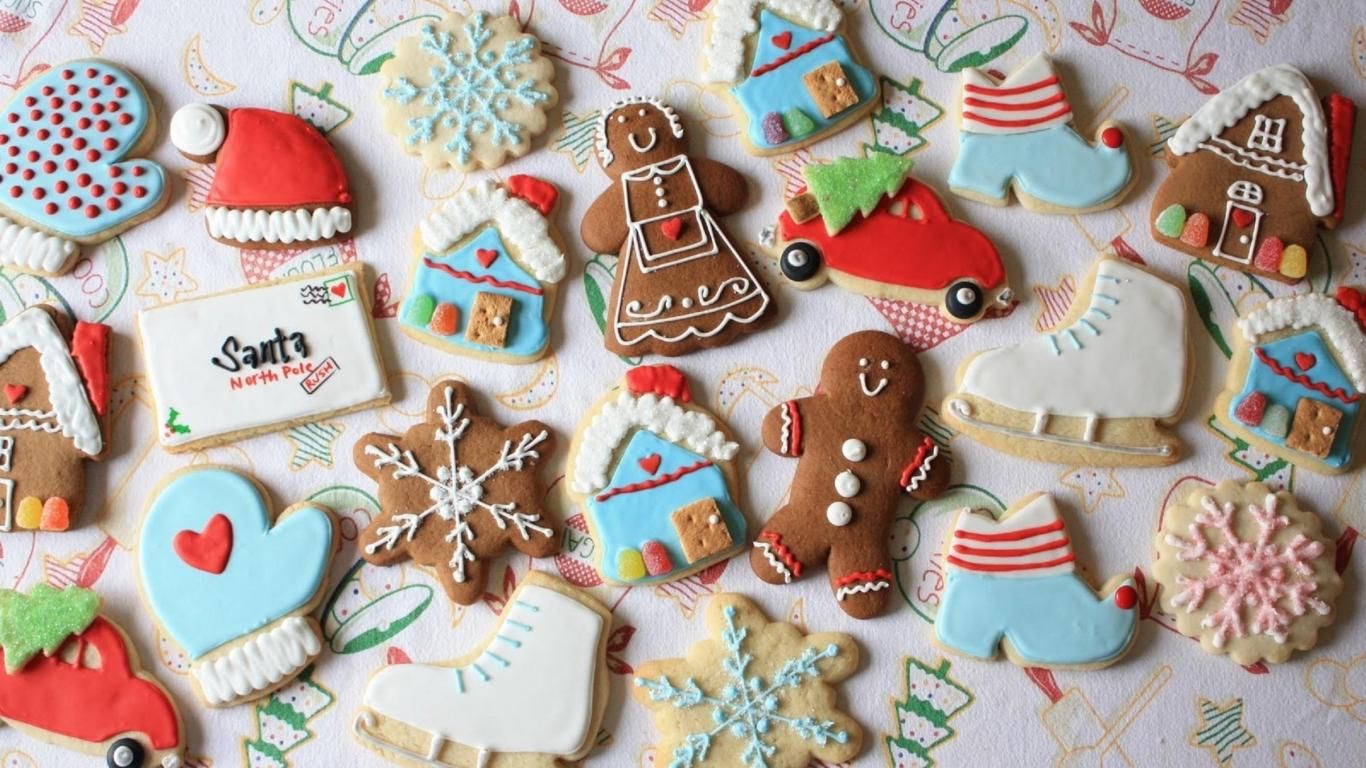 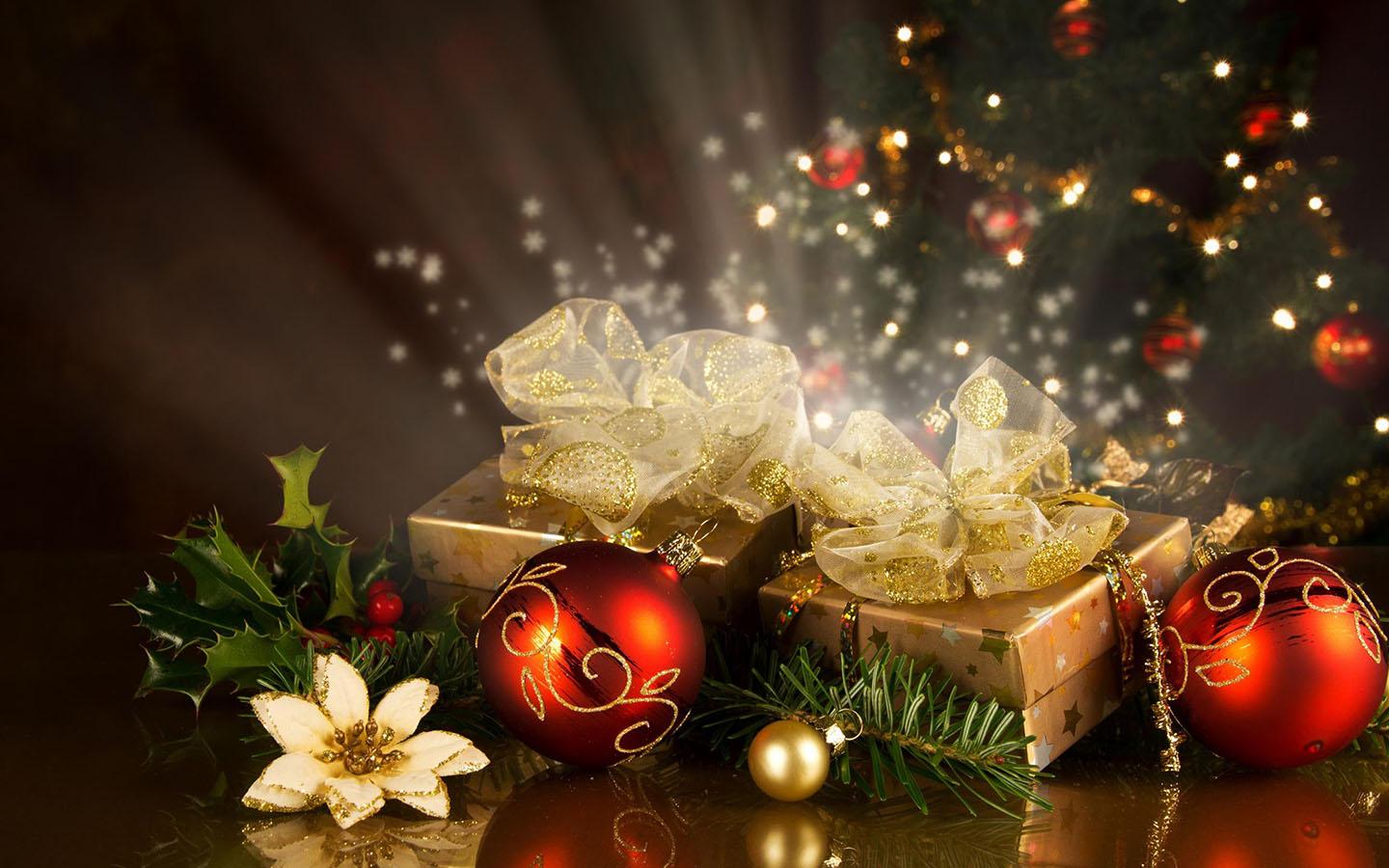 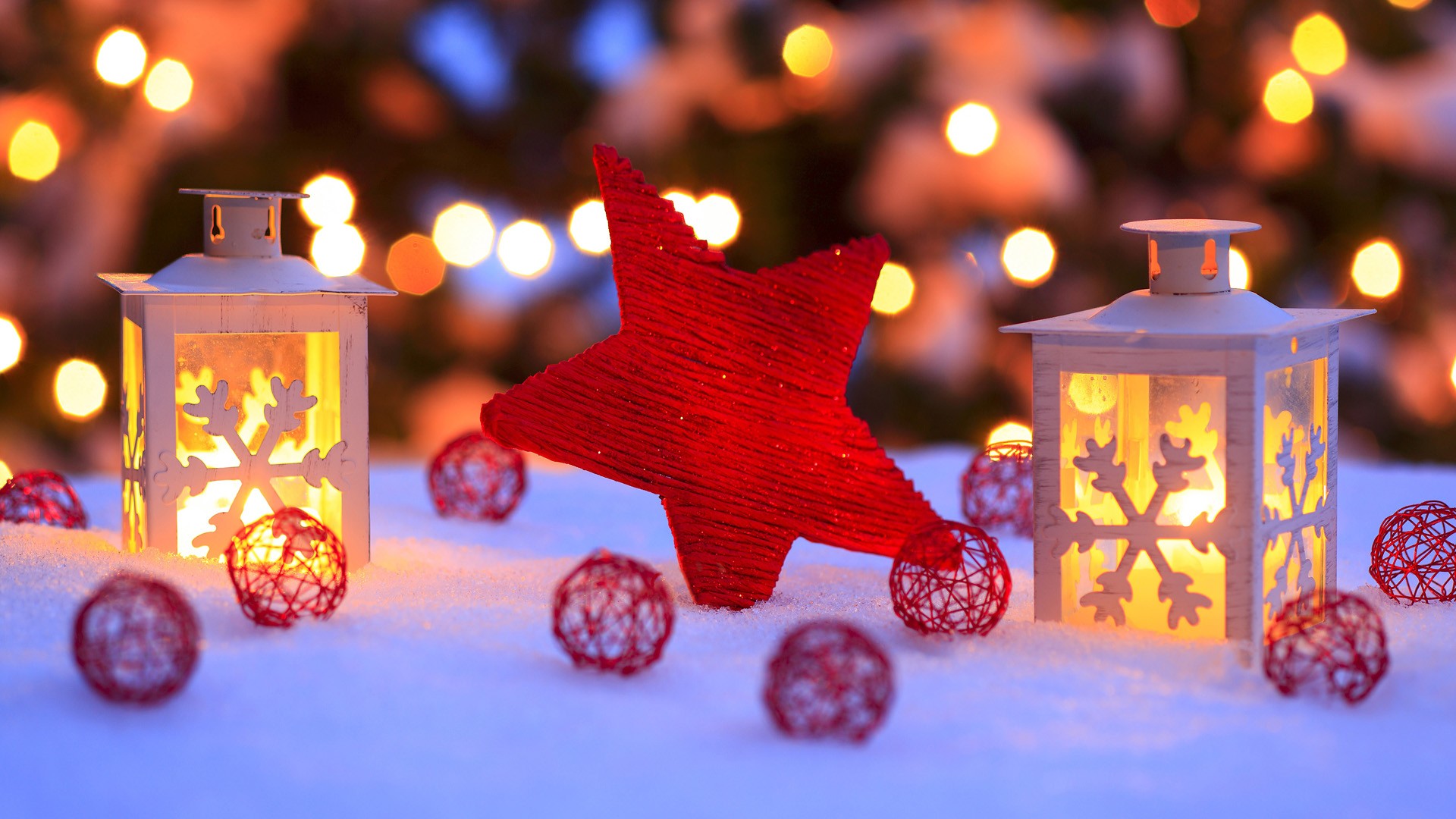 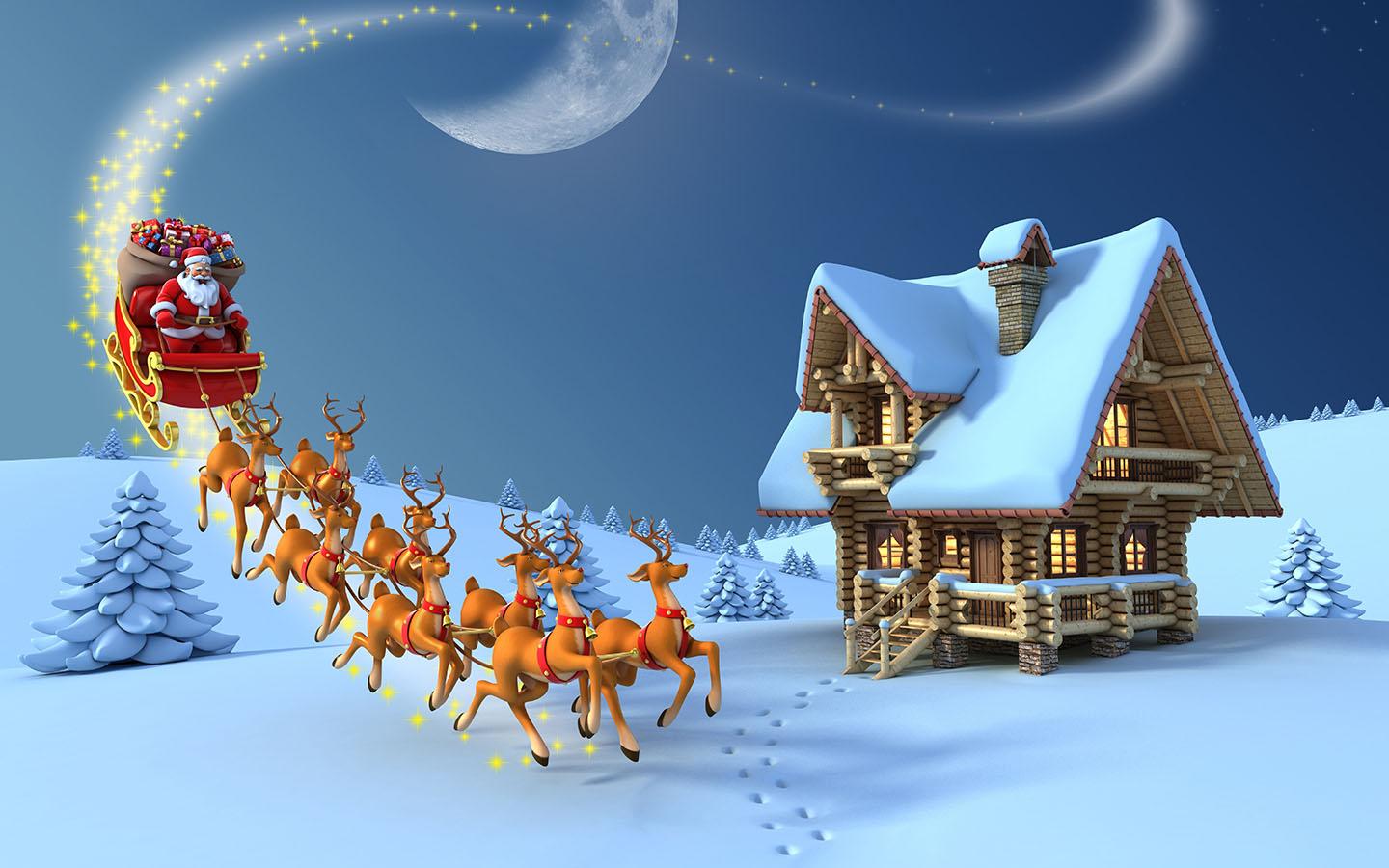 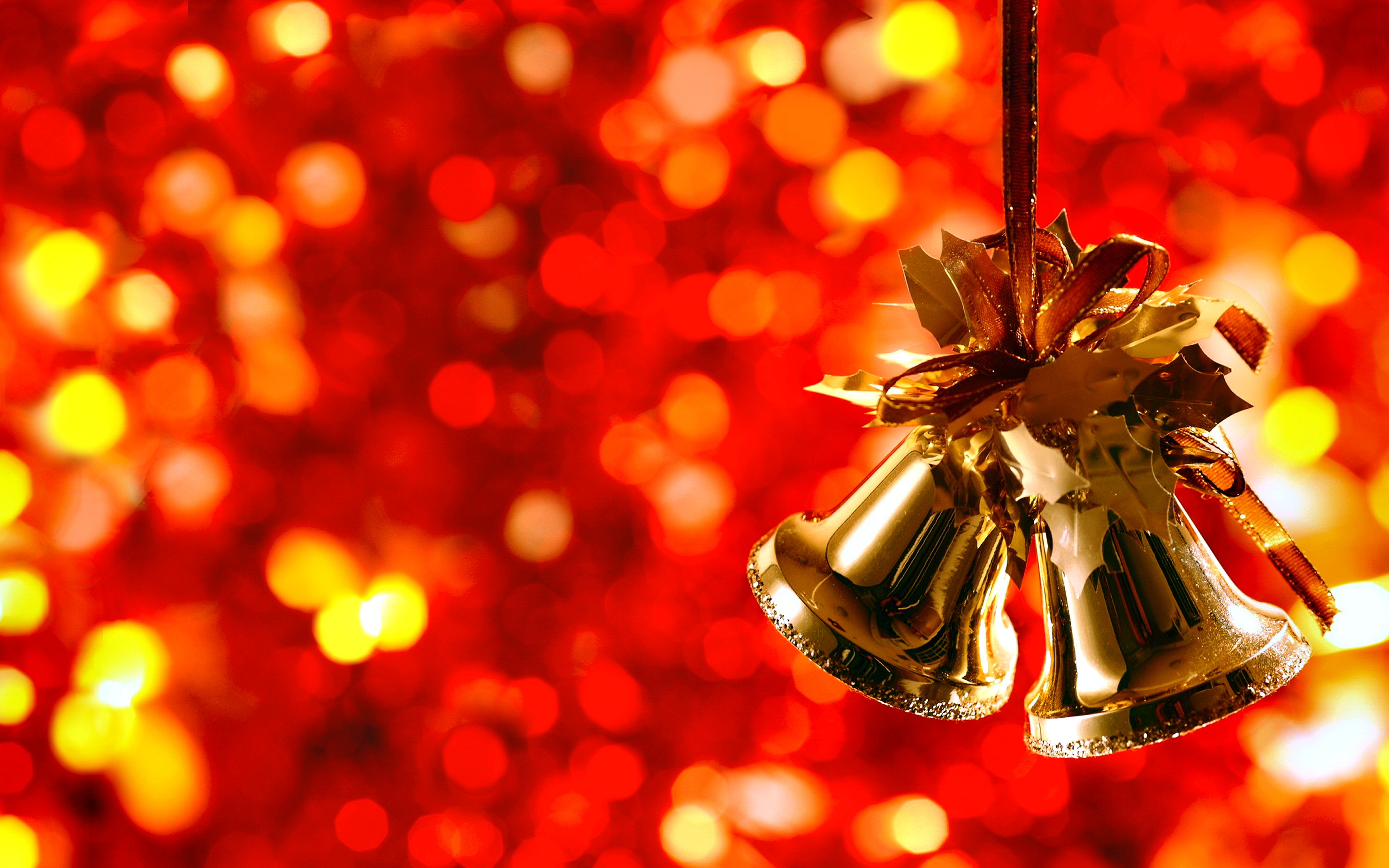